When a Mac OS X user talks about Windows, I listen. There are two outcomes:

The recent barrage of posts from many corners is around Ribbon in Explorer and how cluttered it is. My first response to this is, if you haven’t used Windows Live, you might as well stop polluting the web with your ignorant views.

A little history, Ribbon was introduced with Office 2007 and many hated it. In fact, what MG Siegler thinks about Ribbon in Explorer was what the haters said about Ribbon in Office 2007. An excerpt from USA Today’s article dated 2006:

Part of Microsoft’s logic is that 99% of users don’t customize their toolbars anyway, and those who do make tech support more difficult. Thus, force people to use a single over-cluttered Ribbon.

I, for one, have no problems with people having their own opinions. I have mine (Finder users shouldn’t talk about Windows). However, by the time Office 2010 came out, nobody talked about how cluttered Ribbon is. On the contrary it makes using Office easy. And users loves it. Anyone who has been using Windows Live through its life would attest to how usable Windows Live PhotoGallery, Movie Maker and Live Writer have become with the Ribbon.

Windows Explorer in its current state is useless when it comes to working with files. Here’s a screenshot of Explorer from Windows 7: 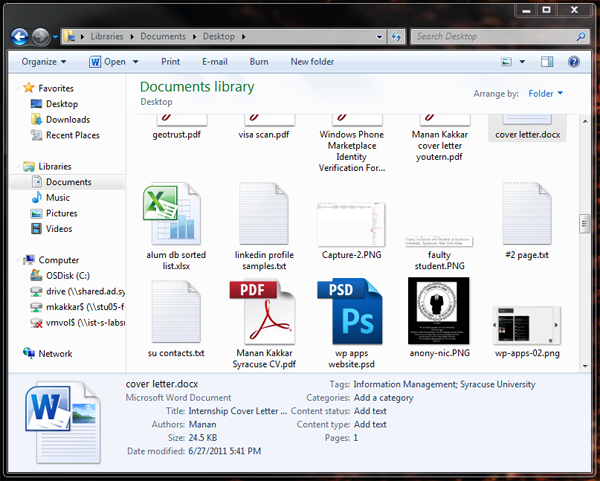 When I select a file, I can’t do anything till I right click or drag or perform a function to reach anything I want to. Here’s Finder: 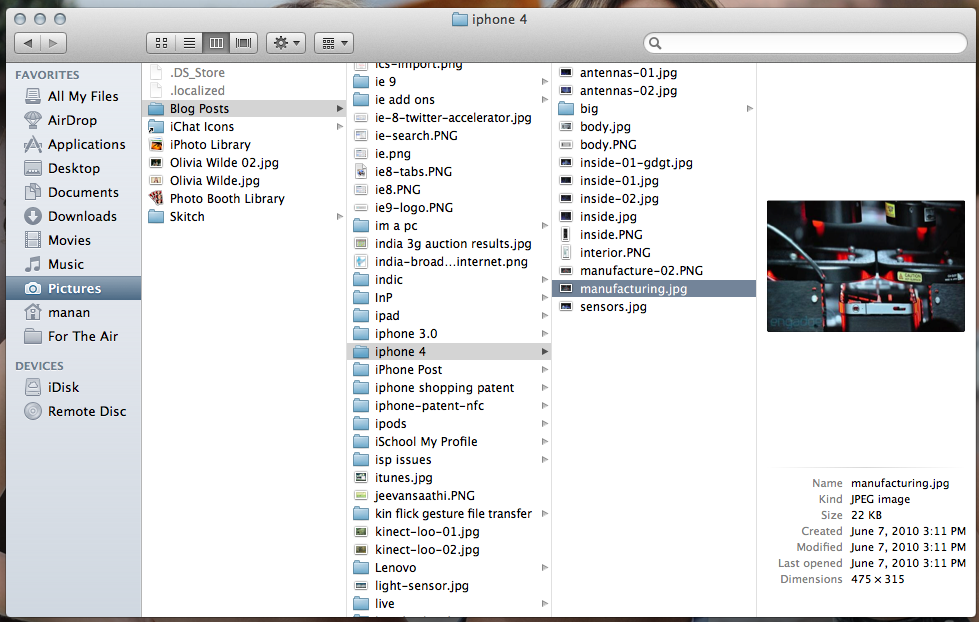 As you can see, Finder is far more useless as compared to Explorer which is why an OS X user should have some self respect and avoid polluting the web. This brings me to Windows 8, Ribbon and the new Explorer: 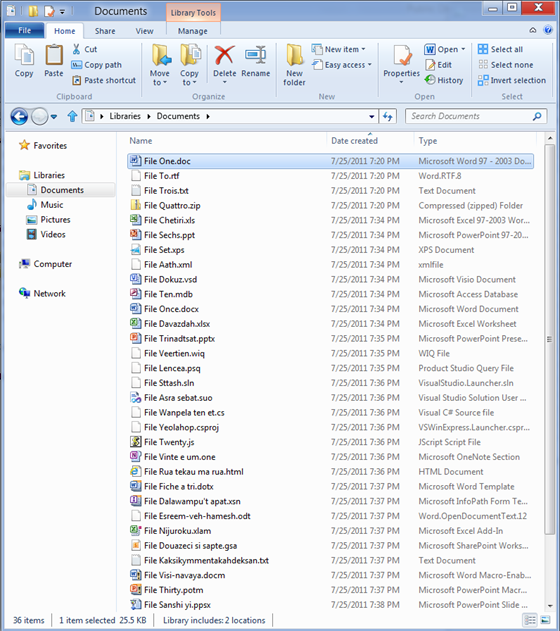 I can select a file and Ribbon dynamically updates functions I can perform on the file. One click away. The functions are presented right up there. (Top-right corner, one-click access to selecting files!) As in the case of Windows Live. The variety of functions only shows what all can be done with a file. The definition for Clutter as per the built-in dictionary in OS X is:

noun: a collection of things lying about in an untidy mass: the attic is full of clutter.

The Ribbon is anything but untidy. The Ribbon aggregates functions as per what they do. Several quick functions are presented in a bigger size (which, for what it’s worth, makes Ribbon finger friendly too).

Yesterday, a conversation on Twitter with Jack Schofield and Mary Jo Foley raised an interesting point. They said Explorer should be renamed to File Manager since you explore the Internet (Internet Explorer) and manage files (File Manager). This is a philosophical discussion about what you do with files.

Let’s breakdown the new Explorer, the following screenshots show how you don’t need to right click a file to access more options but simply select and access several options from the menu above (which has big icons and action segregation).

Looking at the new VHD and ISO mounting capabilities in Windows 8, Ribbon allows you to mount/eject these drives without having to go within menus! How does this not make things easy?!

Another change in Explorer is moving the details pane from the botton to the right, as shown here: 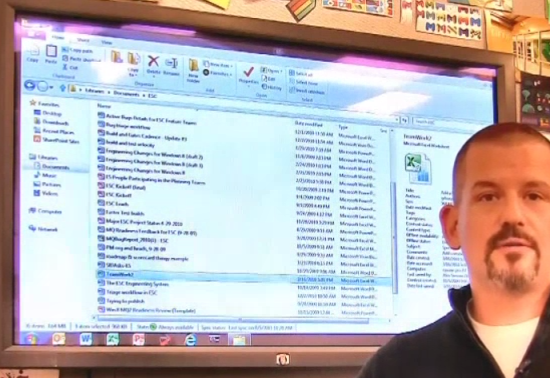 Now I can get all the details and perform actions on the file without having to go into another menu. The options are right there.

While Ribbon has multiple sized options in different colors it might seem overwhelming but as someone who has used the Ribbon through Microsoft Office and Windows Live, I find it much cleaner and useful compared to toolbars.

We saw this with Office 2003 and are seeing it with Windows 8. Also, contrary to popular belief, Microsoft isn’t doubting itself and Steven Sinfosky really doesn’t want your feedback on Ribbon. It’s a done deal. Windows 8 Explorer will have Ribbon and that’s that.