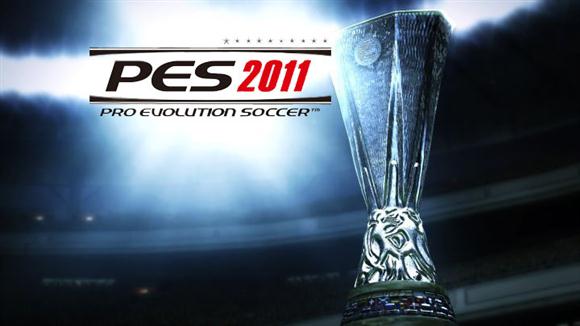 During Steve Ballmer’s keynote at CES 2011, a short video showcasing Xbox LIVE games for Windows Phone 7 showed a glimpse of Pro Evolution Soccer. The game was shown for just a 2 seconds:

Since launch, among the big titles WP7 has had Assassin’s Creed & NFS Undercover. PES 2011 is a title I eagerly look forward to. Games have been the top selling “applications” on the marketplace since launch which proves the value of Xbox LIVE and mobile gaming.

The complete WP7 Xbox LIVE gaming clip from the keynote: