Microsoft Wanted To Plug The Zune In Your Headphones

So, I’ve restarted spending time reading patents and I came across an interesting. On a weird scale of 10, I’d put this on 7 and an 11 on a let’s do it because we can scale of 10.

I find earphone/headphone wires to be really annoying especially when I’m walking (I can’t run for my life, I tried working out yesterday). These wires are connected to my phone or iPod that’s in my trouser pockets and the wire is either dangling or I have to slip it through my shirt. Michael Groesch probably had similar problems. Or maybe he was fed up with wires or maybe he was told to come up with interesting Zune accessories. (His LinkedIn profile says he was the unit manager for Zune accessories.) Michael decided to do 2 things:

I have a friend who has the Beats by Dre Studio and those things are bulky and uncomfortable to move around in, you can argue that there are many in the States who wear them as  style-statements but that doesn’t make them comfortable. Anyhow, I imagine Michael wanted Microsoft Hardware to come up with headphones similar in size and a groove for the Zune Nano. Here’s an image: 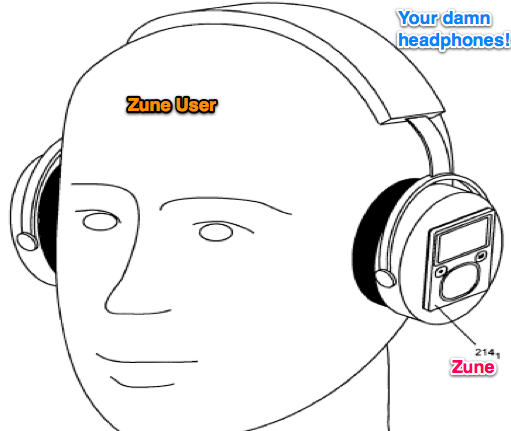 But, here’s where things get really interesting. Michael proposes accessories for other side of the headphones, for example a WiFi module or another battery. Making your headphones WiFi enabled and connected to the media player at the same time results in scenarios like wireless syncing. Or extra battery. Or more storage. Images: 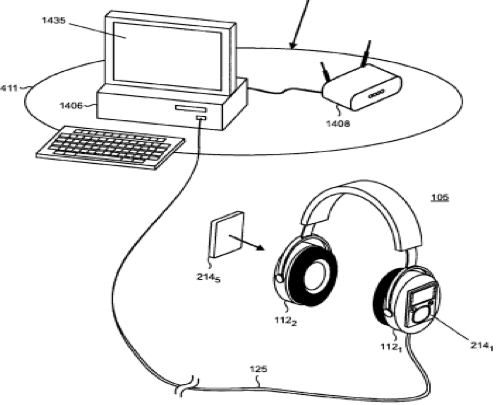 The possibilities don’t end there, the plan was to even add a mic to these headphones: 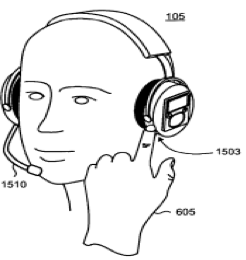 Update: As it turns out, Engadget beat me to this. Challenge accepted.