I like to know trivial information like the temperature of my CPU and GPU or the power consumption of my PCs. For long have been searching for tools that would work on Windows Vista or Windows 7. Today, the search is complete.

I had asked on Twitter once for a tool that could tell me my GPU’s temperature and the awesome friends that I have replied back with GPU-Z. My early searches led me to Real Temp, it gives you CPU temperature readings. Microsoft has released a tool called JoulesMeter that does what the name suggests, tell you how much power does your PC consume.

Let’s have a look at all three:

This is a tool from Microsoft Research that gives you details about the amount of power that your monitor, CPU and Disks consume. Screenshot: 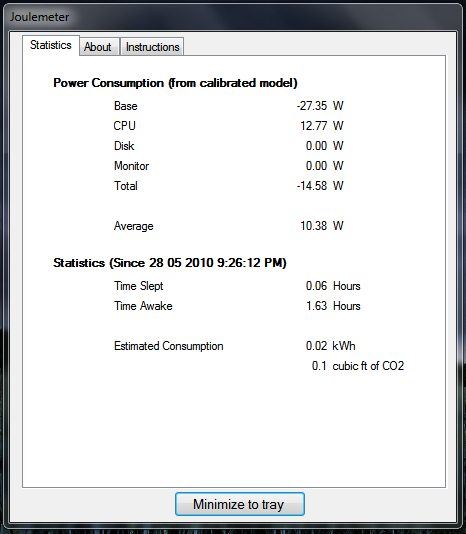 It doesn’t show the GPU power consumption in this release, I hope it is added later on.

JoulesMeter doesn’t work straight after downloading and requires you to ‘calibrate’ which is a time consuming process and if you’re on a laptop you’ll have to put it on battery or remove the battery. Once calibrated, you need to restart the JoulesMeter service. That can be done from:

Like CPU-Z that provides some really cool technical information about your CPU, GPU-Z does that for your GPU. Once you run the app, the second tab is titled ‘Sensors’, that’s where you’ll find the GPU temperatures. Screenshot: 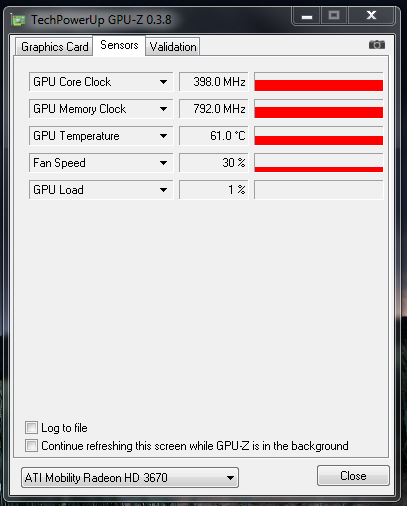 Absolute technical details about your GPU can be found by GPU-Z. Information like device BIOS, Shaders etc. etc. there’s a whole lot of interesting stuff about your GPU.

Real Temp is a simple tool that tells you nothing more than temperature information about your CPU. Screenshot: 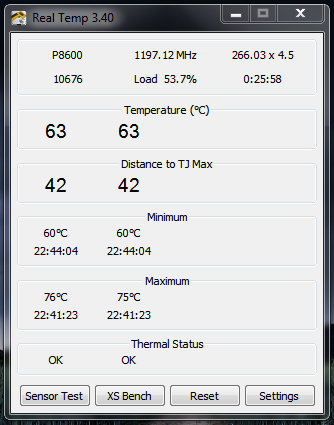