Bill Gates Plans To Adopt A Village In India

Bill Gates is on a silent tour of India and from the news doing rounds it’s for his humanitarian purposes as part of the Bill and Melinda Gates Foundation.

The village is Gularia in Khagaria: 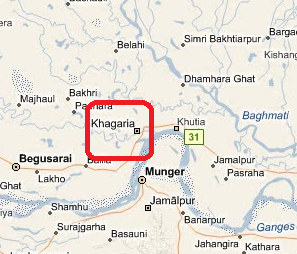 Bill Gates is also scheduled to visit Amethi with Rahul Gandhi, member of parliament and son of late Prime Minister Rajiv Gandhi. Bill Gates as also pledged support of up to 250 crores for health programmes to Uttar Pradesh.

To put a bit of politics into perspective: Amethi is in Uttar Pradesh whose Chief Minister is Mayawati (her party is BSP) and Rahul Gandhi is battling her to get Congress the top post.