Microsoft India’s My Safe PC Campaign And The MSE Robot

Microsoft India has launched a new online/offline campaign called ‘My Safe PC’. At TechEd India 2010 attendees were handed the My Safe PC disc which contains the following software:

Here’s an image of the disc: 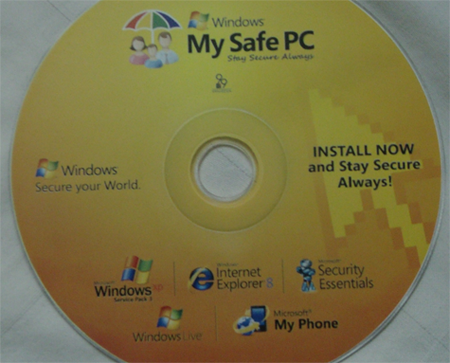 If you look closely, the icon for MSE is a robot and not the castle. I fired up Live Writer thinking that this was the new icon for MSE but rationality prevailed and I realized I’m in India and this could more likely be a misprint. I closed Live Writer and sent Microsoft India PR an email about the robot icon.

According to the folks at Microsoft (who were very quick to respond) the Robot is a global creative mnemonic for Security Essentials while the Castle is the logo. 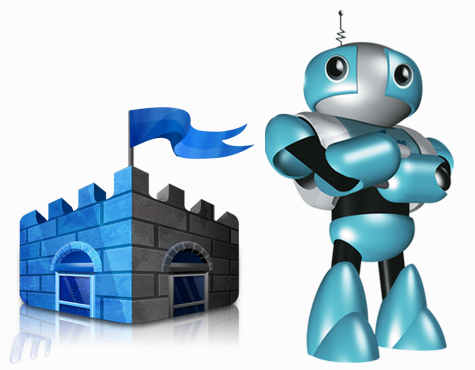 As part of the online campaign, Microsoft is advertising the products with a tag line – ‘Issued in public interest by Microsoft’ Image:

There are some giveaways on the website My Safe PC. The CDs will be distributed via leading magazines.

The campaign seems to be well defined and targeted. Asking people to upgarde to IE8 and Windows XP SP3 while promoting MyPhone, Live Essentials and Security Essentials to the end user as a package should work well.